Everyone needs to learn how to read (in Tok Pisin or English) so that they can be able to read the Bible. That is the reason why our education services started. We are committed to educate students along with Christian values so that they can become better citizens of PNG.

Today we have the following number of students, staffs and schools in Papua New Guinea.

(scroll/swipe over to view the rest of the table)

We have a total of 187 schools (both formal and non-formal) in Papua New Guinea.

How our education service started

When our Swiss missionaries first came to PNG in 1954, they found it very difficult to communicate with the local people. Therefore, they started a Tok Pisin class purposely for reading Bible and for effective communications to spread the Gospel of Jesus Christ.

Beginning of formal and non-formal education

The purpose of establishing schools was to educate young people to read and write and spread the Gospel of Jesus Christ as well as assisting in the development of the nation. Many of our established education services have had a great impact on many lives. Some of our former students are now holding higher positions in the government sectors,companies and in non-government organisations (NGO). 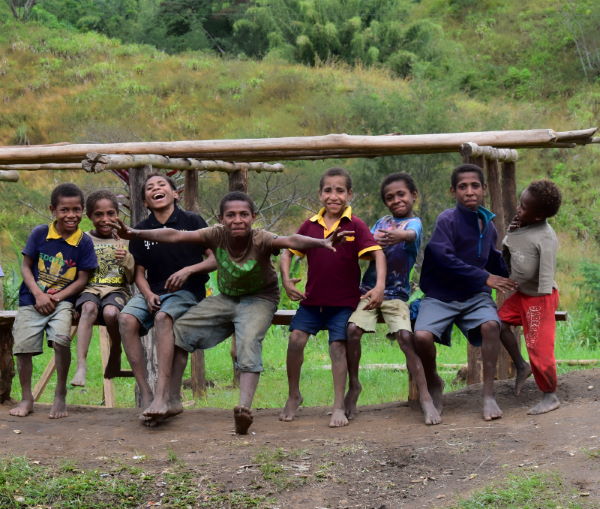 We have 4 Regional and 1 National Church Education Secretaries for

We have been recognized by the Churches Education Council (CEC) and the National Education Board (NEB) as the EBC Church Education Agency. After the Education Minister’s final endorsement (which is pending) we will be able to register as an EBC Education Agency.