The Evangelical Brotherhood Church has originated from Switzerland. More than 100 years ago, the Lord God was gracious to a man called Fritz Berger. When Fritz was 31 years old, he committed his life to the Lord. After his conversion, he started to preach about the grace of God and many people have come to the Lord Jesus. In 1914, the church has its new name which is currently called the Evangelical Brotherhood Church (EBC).

Some years later, Fritz was invited to Germany to preach the word of God. Many people heard the gospel of Jesus Christ and got converted and the Church was established in Germany. God really blessed both the church in Switzerland and Germany. 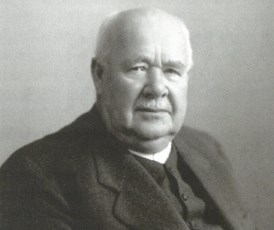 It is through the power and the guidance of the Holy Spirit that leads the three pioneer missionaries establishing the Church here in Papua New Guinea. 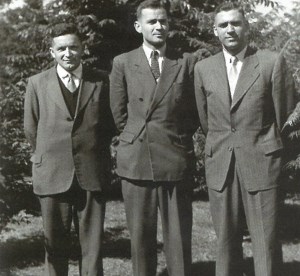 On the 25th August 1954, the three missionaries from Switzerland left their home country by ship to Papua New Guinea. They came to Australia on the 19th of October 1954 and came all the way to Port Moresby. They board on a plane and went to Madang. On the 8th of November 1954 they flew to Minz. Finally, they ended up in the mountains of Mondomil village in Minz District, Jiwaka Province, where the first mission work started from the very humble beginning.

Many people from the area were convinced by the message the missionaries preached and became Christians. Slowly the missionaries moved from place to place with the help of the village chiefs and the newly converted Christians. The people who heard the Gospel of Jesus Christ, repent from their sins and started to build their own church building. In July 1956 more missionaries came and went to Kugark and Tsigmil to establish new mission stations. The mission work eventually grew. When the Christians went out to other provinces for education or job opportunities they take the word of God with them and spread them to other parts of PNG. 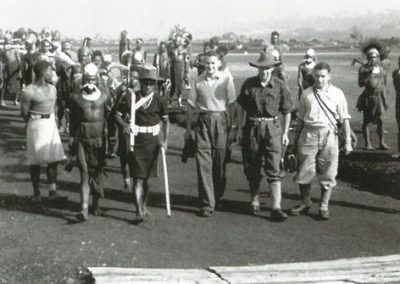 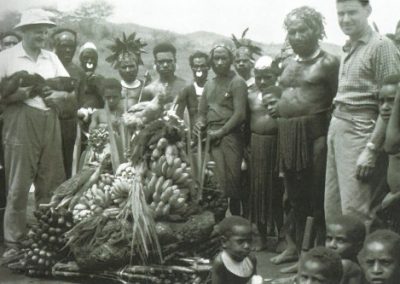 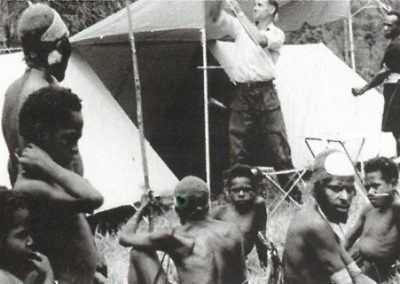 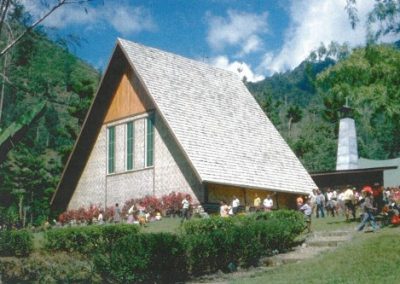